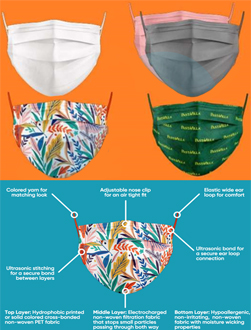 Jan Klod Kayuka, M.D. born in Antakya in 1965, graduated with a degree from Istanbul Faculty of Medicine, İstanbul University in 1988.

Having completed his expertise in internal diseases, he went on his career at Cochin Hospital in Paris pioneering the diagnosis and treatment of rare and puzzling diseases in the field of gastroenterology.

After he received the Diplome Universitaire, he created the Check-up Unit, which immediately gained the reputation of the most comprehensive medical programme being ahead of its time with its completely customized packages including diagnostic radiology exams at “Alman Hastanesi” in 1998, and directed it for 15 years while pursuing his career as a gastroenterology specialist at the same hospital. In the early 2000s, he developed the comprehensive health screening programme, and put the customized testing into practice to monitor his patients.

He was also known to diagnose “Capillary leak syndrome” for the first time in Turkey. By then, there had only been 80 detected cases of the disease all over the World. With this accurate diagnosis, he has become one of the most compassionate doctors to solve puzzling diagnostic problems.

He developed periodic and routine health examinations to monitor and evaluate health status of individuals and families, and he is still actively involved in these examinations.

Jan Klod Kayuka, M.D. has authored many papers and articles in many reputed journals of national and international stature. He also has appeared on TV several times as a gastroenterology specialist to educate the general public.

Jan Klod Kayuka, M.D. who can speak French, English and Arabic at a high level, has many patients under his care both in Turkey and some other countries.